Dicroic: di-hro-ik. Showing two colors, especially doubly of refracting crystals are the result from vaporized titanium inside a vacuum. It may also come from the mollusks eating of the heavy metal titanium, a rare mineral.

Flotsam and Jetsam: garbage from the sea.

Littoral Zone: the space between high and low tides, where the garbage of the sea collects.

Midden: a term used by archeologists for a garbage dump, made by humans.

Sea Squirt: any marine Tunicate of the class Ascidiacea, consisting of a bag-like structure with apertures for the flow of water.

Seashell: the cast-off shell of a saltwater (domes confused with freshwater shells) mollusk. Made from a heavy concentration of calcium and other digestible minerals.

Turbinated: to be twisted up like a turban, freshwater and seawater shell and land snails including the Periwinkle. Shaped like a top or inverted cone, with whorls decreasing rapidly in size.

Anatomy of the Seashell:

The singular lip is the feeding and sexual part of the mollusk.

Splines are the external spine of the shell which give it more support. 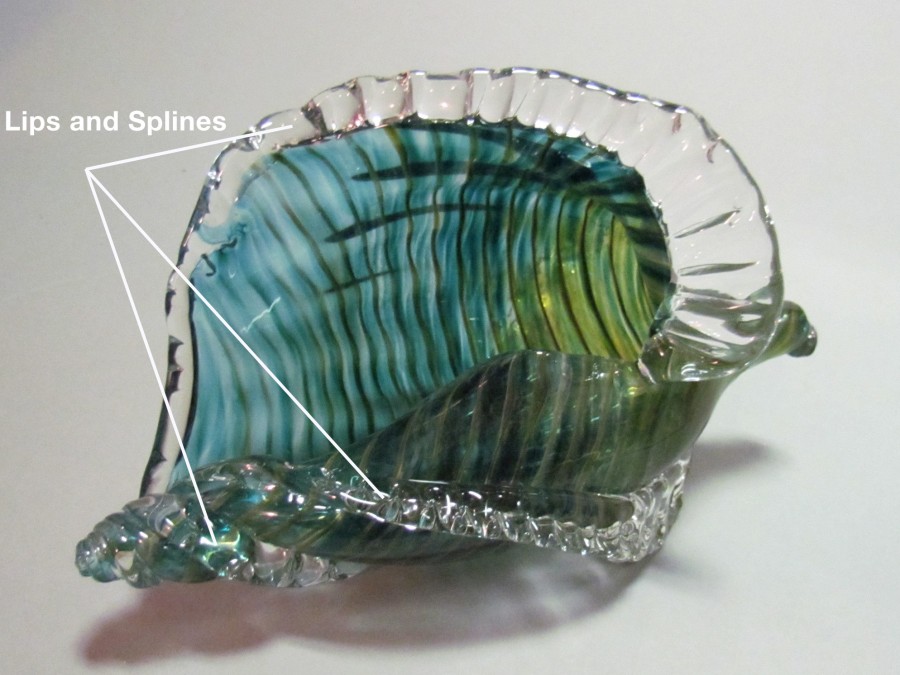 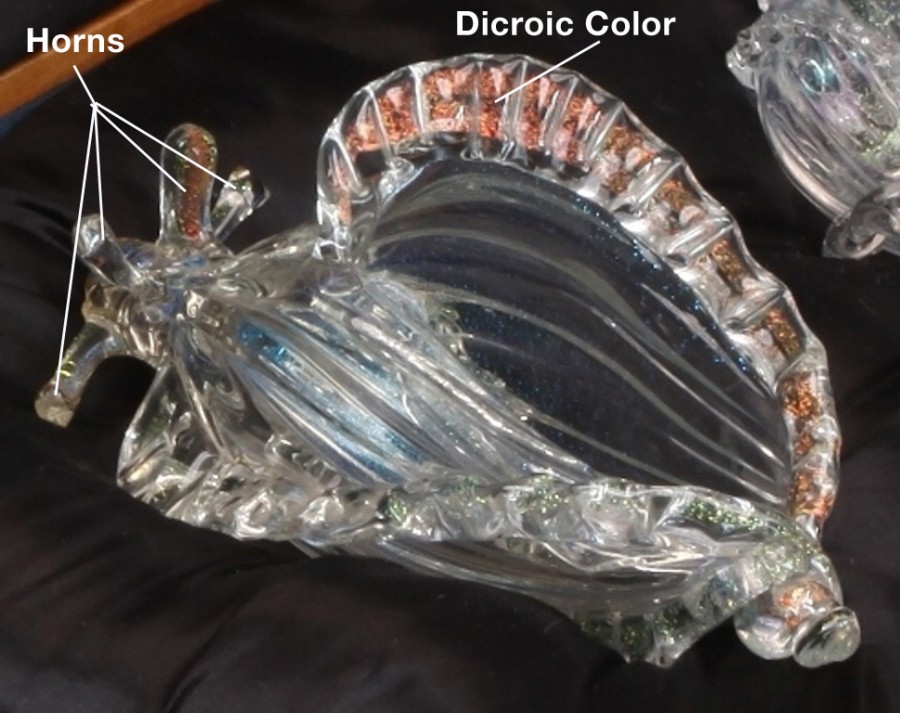 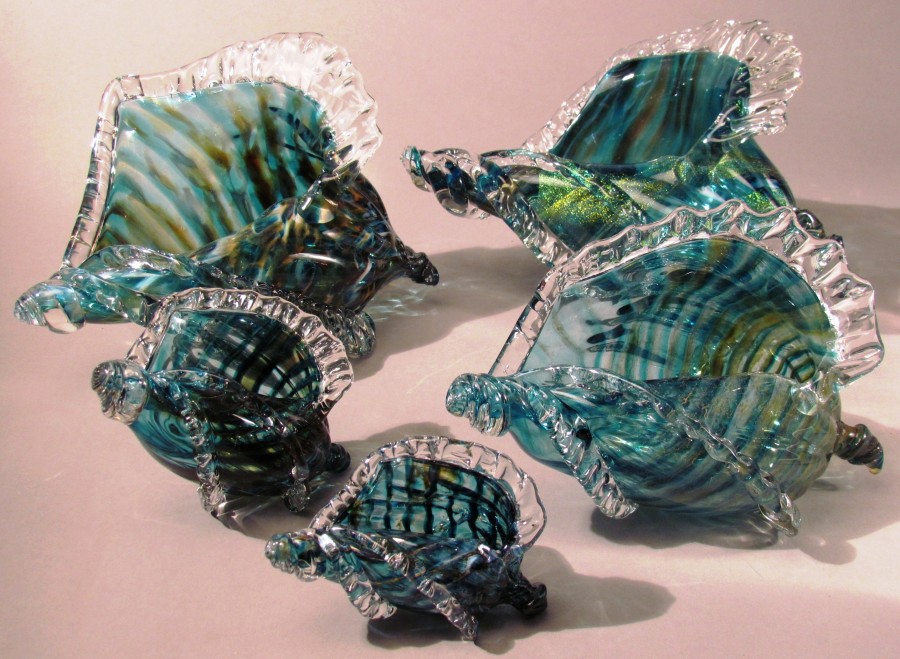